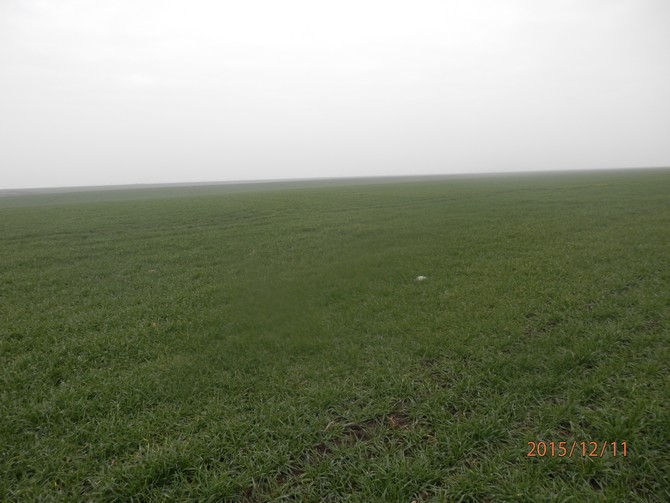 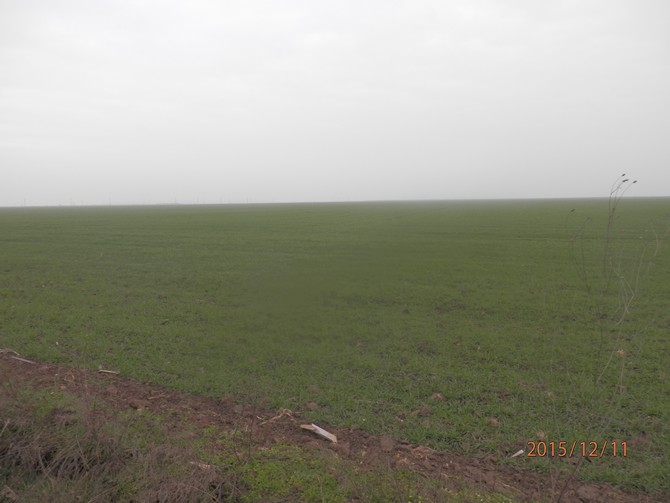 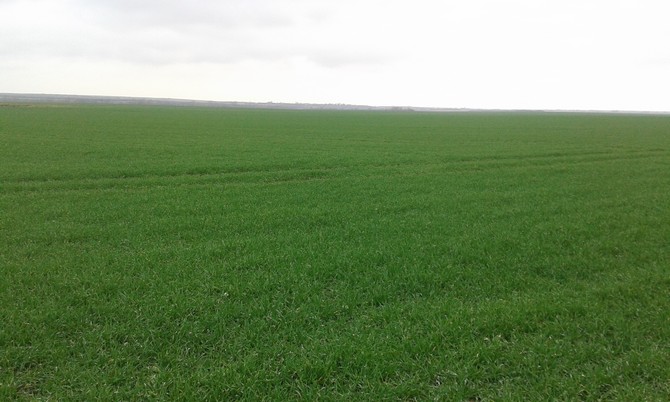 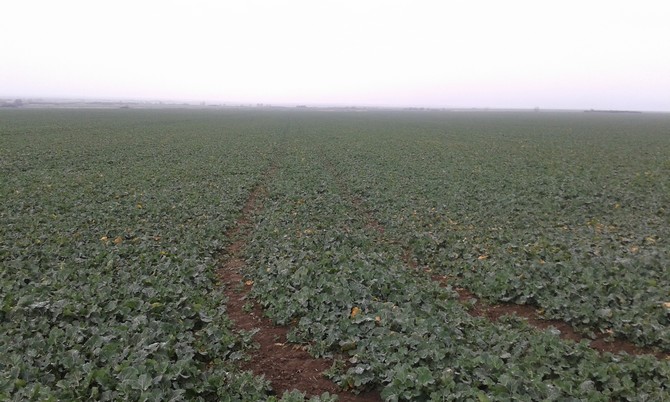 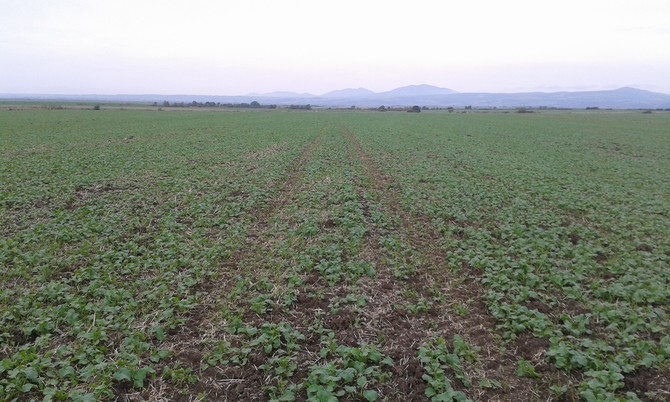 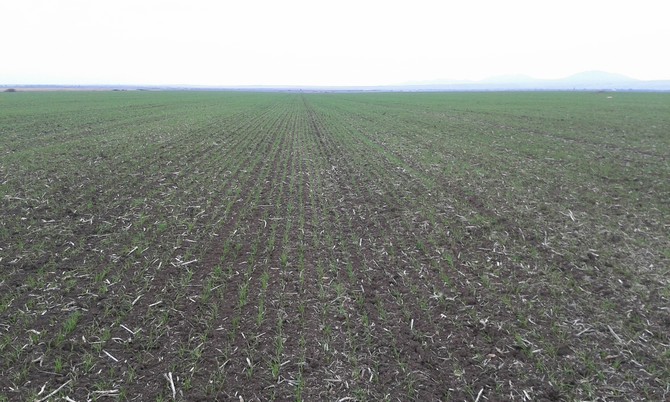 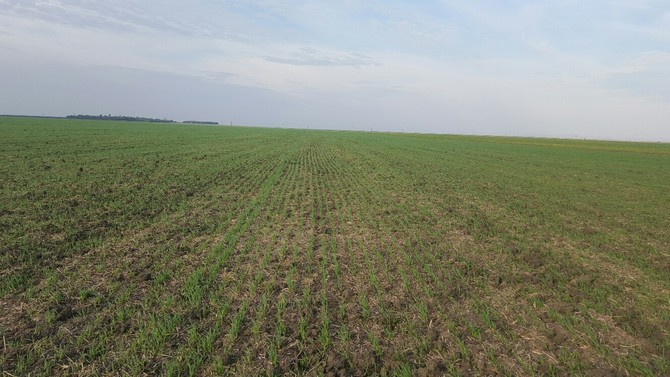 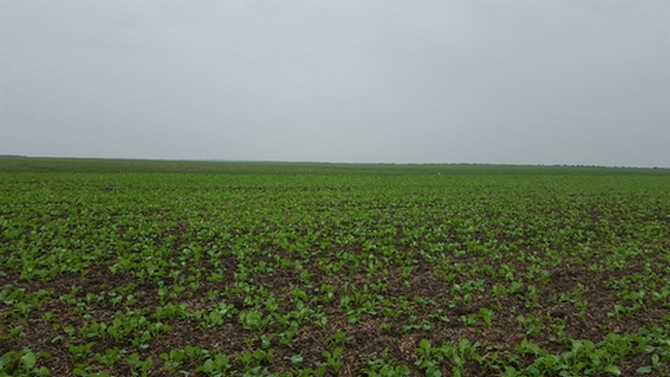 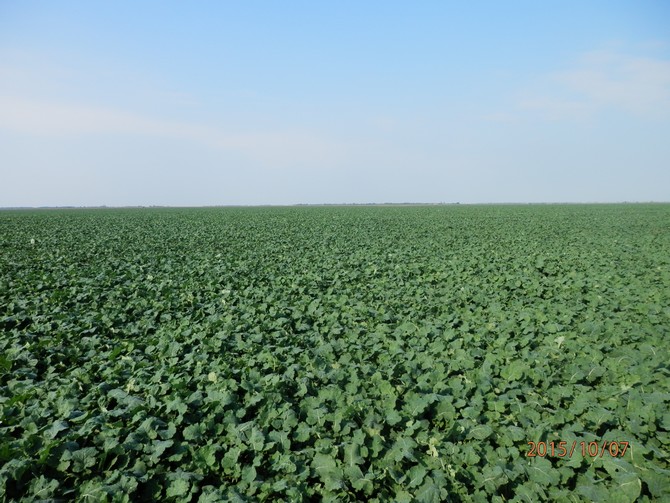 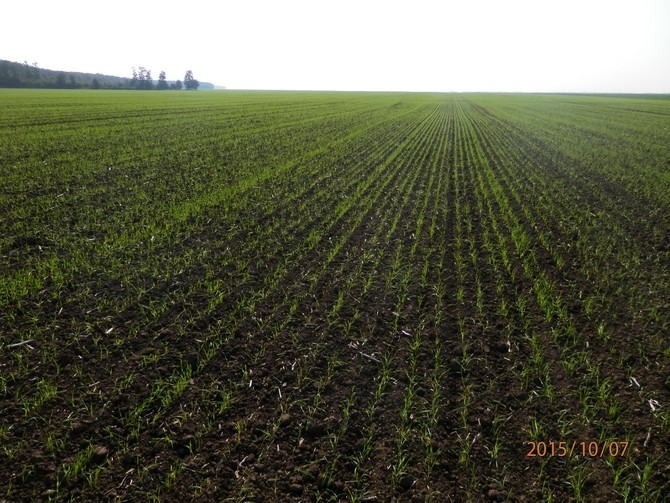 The type of subsoiler, purchased one for each site 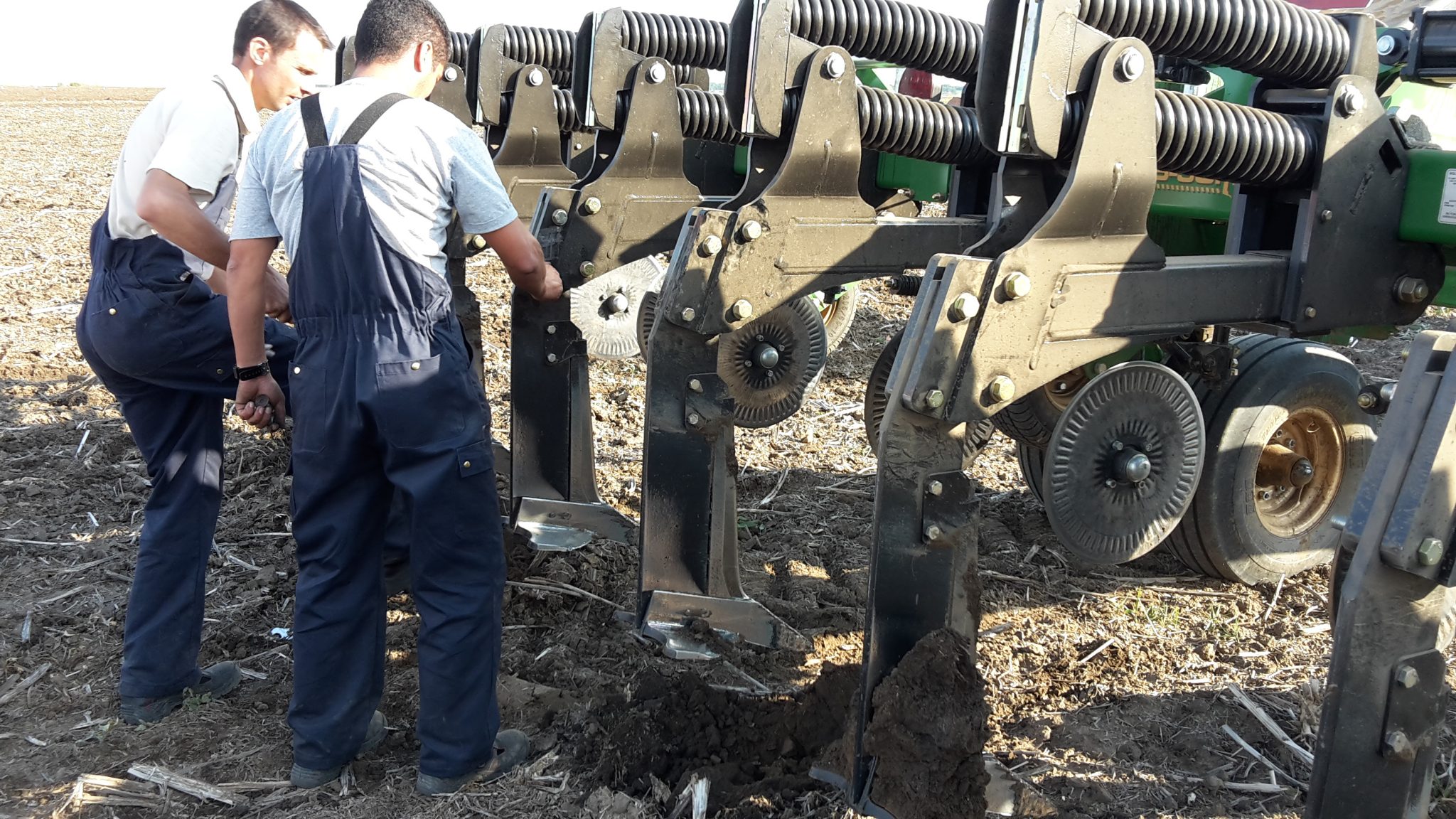 This is how one of the fields in Videle looked on March 30th, 2015 – we conducted an extensive surface drainage project successfully

This is the corn in the same field July 13th, 2015 here nine days later begins the corn, however, show signs of water shortages 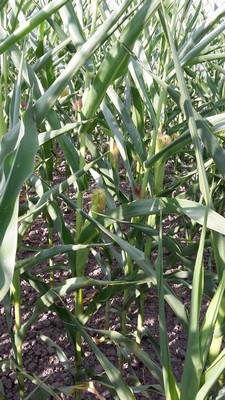 July 13th: A soybean plant from Videle, also from the above-mentioned area that was under water before sowing.
Also soy begin to show lack of water on July 22th 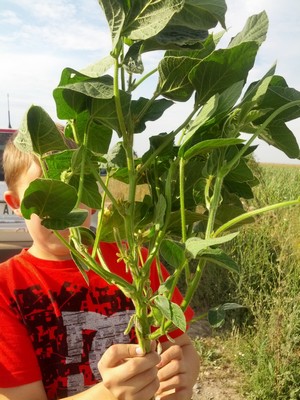 July 12th: The corn in Oravita – an “average” field 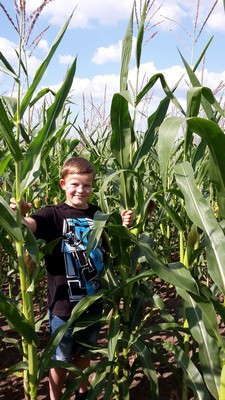 We guard the corn fields to prevent theft and destruction, now the corncobs are being formed

Soia field in Oravita 20th June – vi are not we are not satisfied with this, but there are several things that pulls down

Corn in the ground as we cultivate the first year, this year – Mizil on 19th June 2015

In Mizil we’ve been fighting reeds for a long period, Here proof it works: The piece to the left,
we have operated for 5 years, the piece to the right field, we just got in culture – taken from a neighbor:

There is wet in the spring – 1 April in Mizil